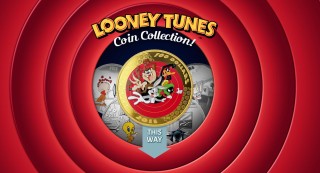 Canadian Looney Tunes coins are spreading joy among bullion investors and numismatic collectors these days. In 2015, the Royal Canadian Mint began offering a series of coins that honors one of the most world's most beloved cast of animated characters – Looney Tunes. These silver and gold Canadian coins – many of them colorized – come in a variety of denominations and feature some of the most popular characters from the Looney Tunes gang, including Bugs Bunny, Daffy Duck, Wile E. Coyote, the Tasmanian Devil, and many others.

While the officially licensed coins are made from precious metal, these gold and silver coins aren't necessarily the best buys for penny-pinching bullion investors due to the high premiums over spot for these coins. However, they make great gifts for coin collectors young and young at heart, and they are particularly nice coins for anyone who is a devoted fan of the Looney Tunes series.

While the coins could be ordered through the Royal Canadian Mint, these pieces have limited mintages and, thus, may no longer be offered for sale directly from the Mint. Those who are interested in buying these coins should therefore also check out secondary market coin dealers. Another great source for buying these collectible coins is eBay. Just be sure you're getting the best price – you don't want anybody dropping proverbial anvils on your head, after all. 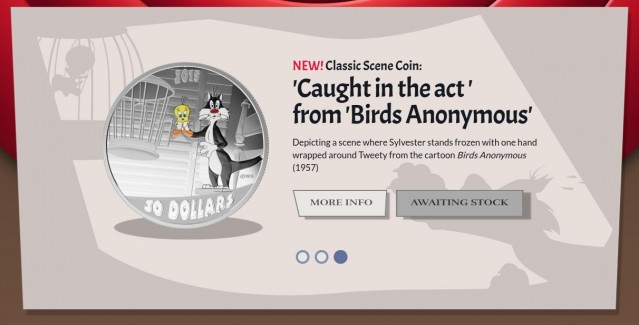 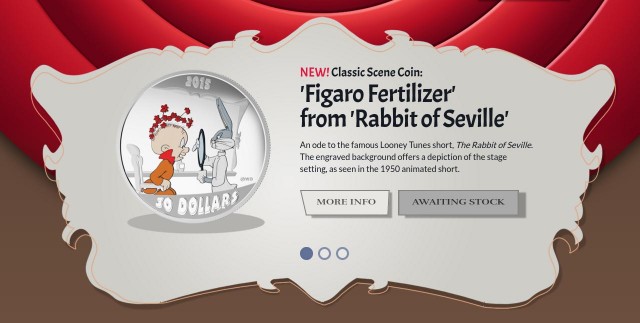 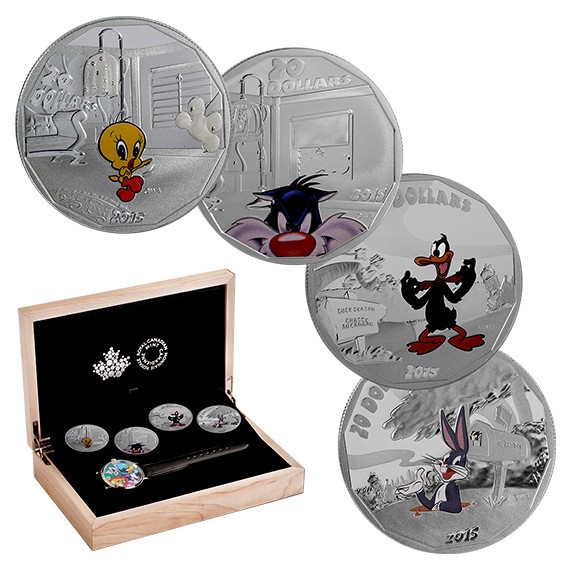 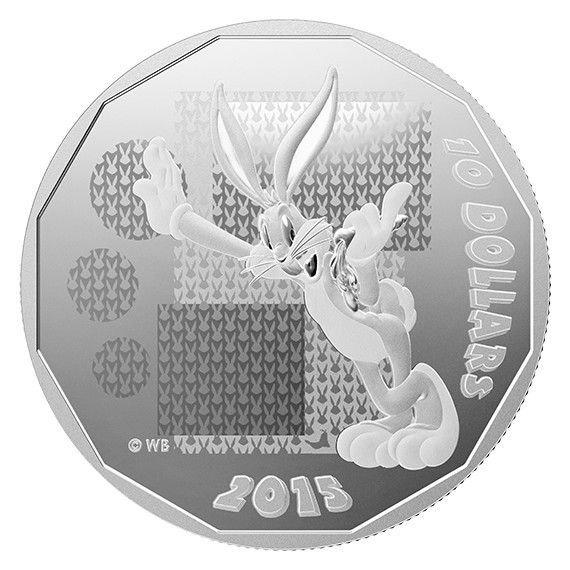 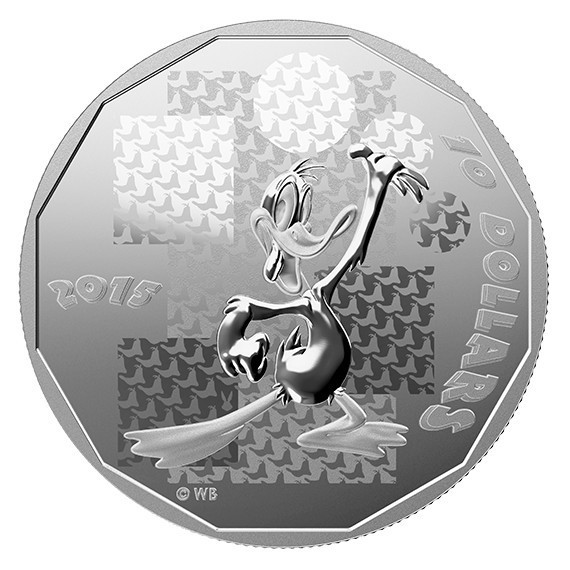 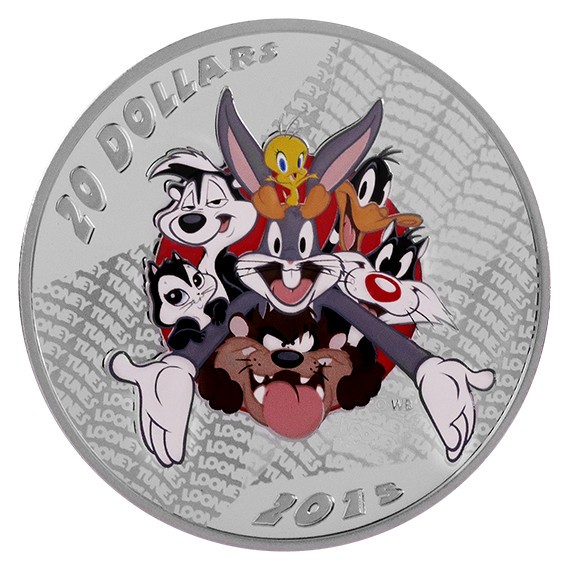 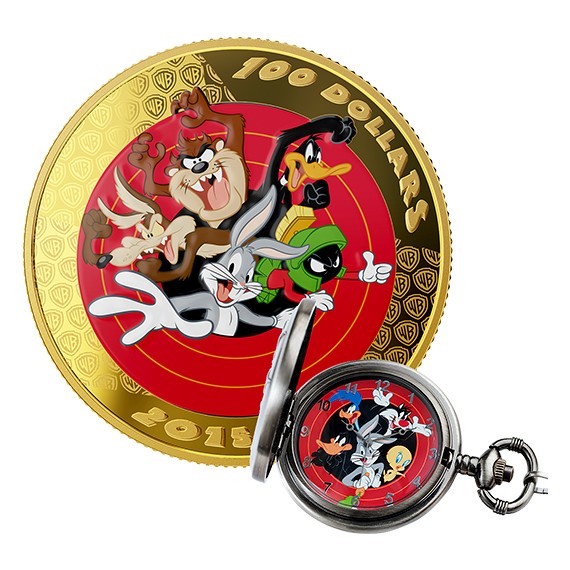 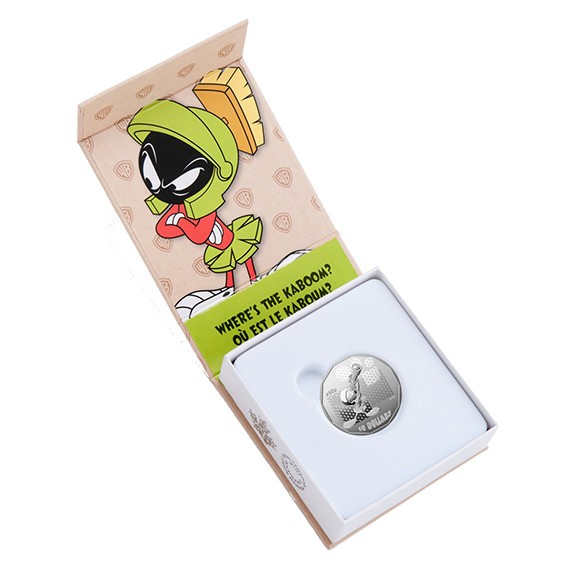 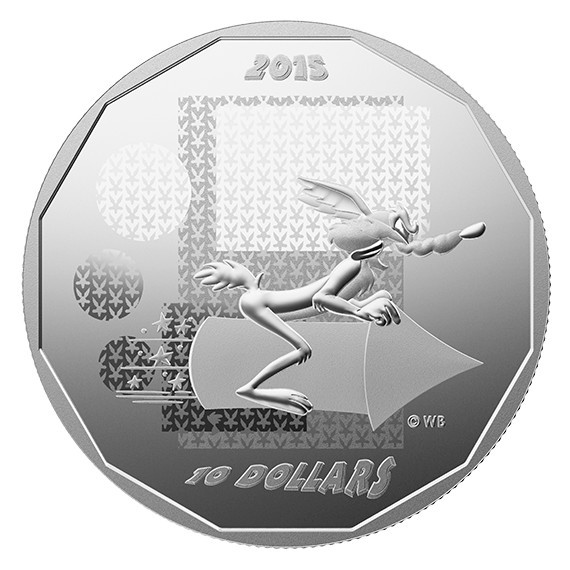 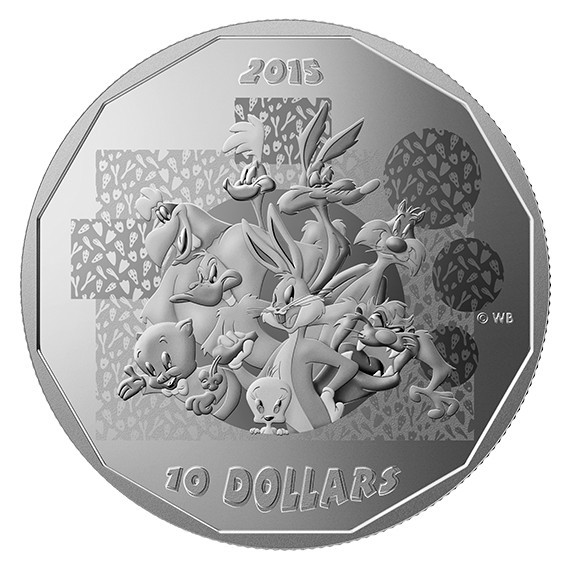 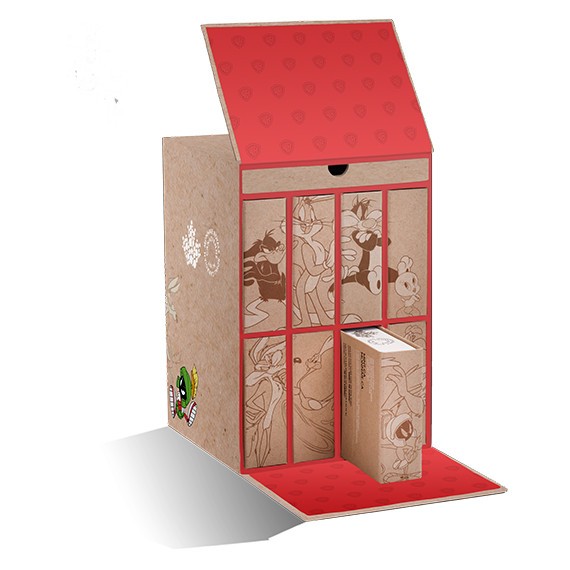 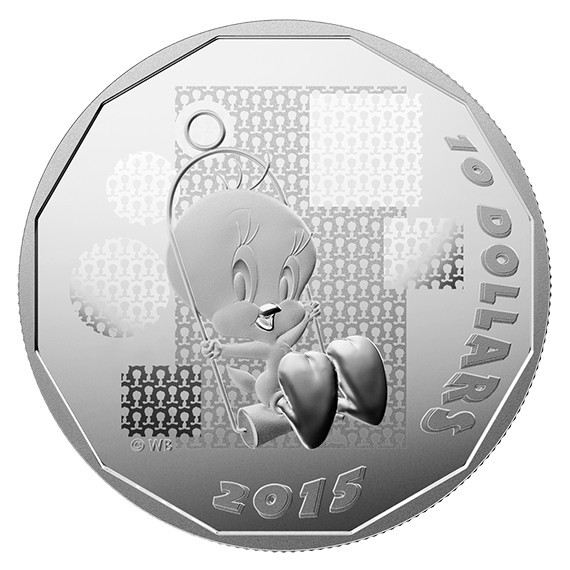 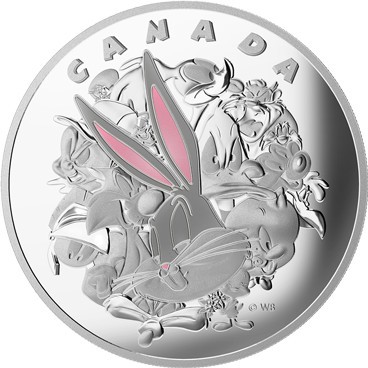