Eleven Lincoln Cents You Need To Look for In Pocket Change 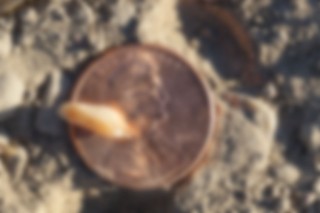 ​Here at CoinValues, we cover an entire variety of coins ranging from the pennies through gold coins, but there's no denying that many of our visitors are interested in finding out what their Lincoln wheat cents are worth. That's perhaps little surprise to us – after all, pennies are among the coins we most commonly come across in pocket change, and they are the coins that helped launch the hobbies – and even careers – of so many numismatists.

So what Lincoln pennies should you be looking for? Here are 10 of the most valuable Lincoln cents that you might find in circulation:

None of these are easy Lincoln pennies to find in circulation. But isn't much of the fun of coin collecting in the thrill of the hunt? Keep your eyes on your change and good luck!

Need to know if these are worth big Money?

James Charles Varecka
There are no comments posted here yet