Understand that what we are all living through today is the result of cumulative mismanagement (economically, financially, politically and now, even socially) which began in 1913.

We are living through a phenomenon foretold decades ago by The Austrian School of Economic Thought they named, Crack Up Boom.

>From an Austrian PoV, the difficulties washing over us are a result of The Federal Reserve (Not federal, has NO reserves).

Many would think that that was a pretty simple time of life.

Then on your 14th birthday, World War I begins. It ends on your 18th birthday. 22 million people perish in that war, including many of your friends who volunteered to defend freedom in Europe.

Later in the year, a Spanish Flu epidemic hits the planet and runs until your 20th birthday. 50 million people die from it in those two years. Yes, 50 million.

On your 29th birthday, the Great Depression begins. Unemployment hits 25%, the World GDP drops 27%. That runs until you are 38. The country nearly collapses along with the world economy. If you were lucky, you had a job that paid $300 a year, a dollar a day.

When you turn 39, World War II starts. You aren't even over the hill yet, but don't try to catch your breath. If you lived in London, England or most of continental Europe, bombing of your neighborhood, or invasion of your country by foreign soldiers along with their tank and artillery was a daily event. Thousands of Canadian young men joined the army to defend liberty with their lives. Between your 39th and 45th birthday, 75 million people perish in the war.

At 55 the Vietnam War begins and doesn't end for 20 years. 4 million people perish in that conflict.

On your 62nd birthday there is the Cuban Missile Crisis, a tipping point in the Cold War. Life on our planet, as we know it, could have ended. Sensible leaders prevented that from happening.

In 2020, we have the COVID-19 pandemic. Thousands have died; it feels pretty dangerous; and it is.

Now think of everyone on the planet born in 1900. How do you think they survived all of the above? When you were a kid in 1965 you didn't think your 65-year-old grandparents understood how hard school was, and how mean that kid in your class was. Yet they survived through everything listed above.
===
Hmmm

All the troubles began after this guy turned 13:

To sum up the charade of the Federal Reserve, I offer you the following simple illustration: 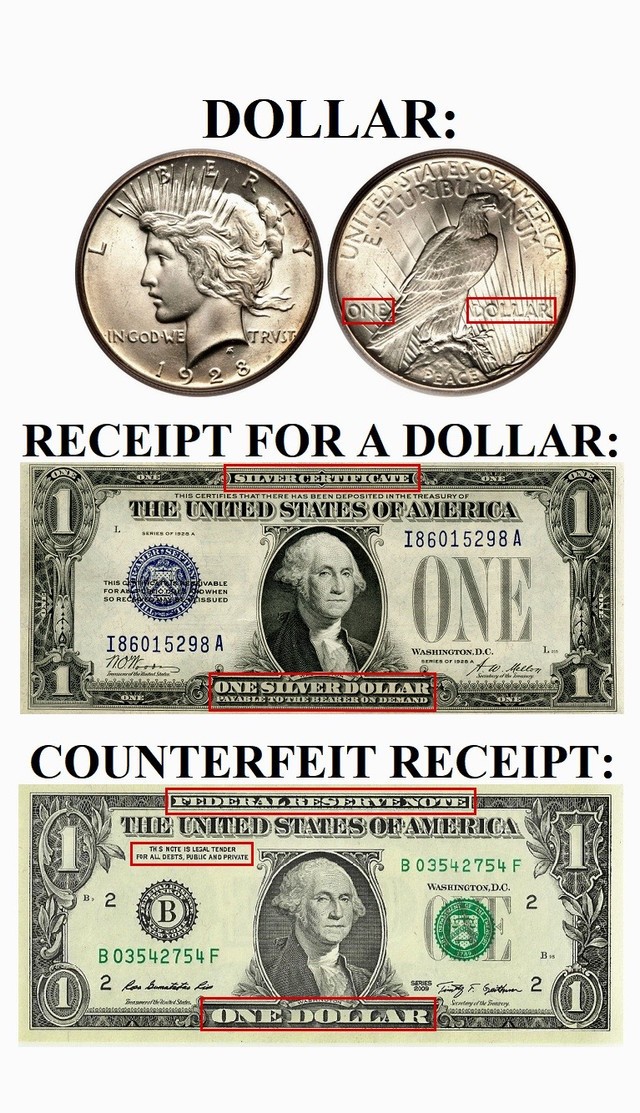 Tags:
Dollar Investing Currency
Are you concerned the precious metals train has le... 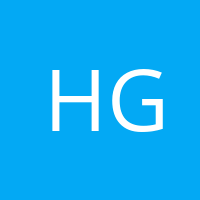