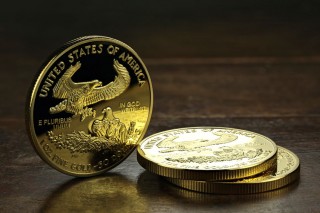 Bullion coins were originally designed for metals investors who want to store gold and silver in an easily manageable and accessible form. Yet, over the last few decades, gold and silver bullion coins have become a popular area for diehard numismatists. Whether United States silver and gold bullion or world bullion, coin collectors are increasingly turning to modern coins and particularly traditional bullion coins as a genre of numismatic interest.

What's the appeal of bullion coins to a traditional coin collector? There are several reasons many numismatists enjoy collecting bullion coins, including:

So, what bullion coins appeal to coin collectors? Here are four that are sure to excite even the most traditional numismatists:

Certainly, there are many more gold and silver bullion coins that enjoy strong followings among numismatists. Coin collectors who are interested in pursuing bullion coins should consider checking out a local coin dealer or major bullion firm that handles gold and silver coins from the United States and around the world.