Why Does The U.S. Mint Continue Making $1 Coins If They Aren’t Being Used? 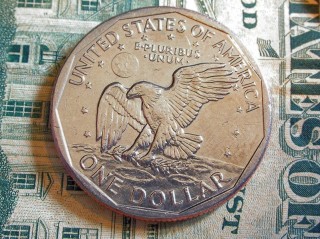 1.1 billion dollar coins sit in United States vaults, awaiting the day – if ever – that they see the light of day in circulation. The United States Mint will make millions more dollar coins in 2016 as it wraps up the Presidential $1 coin program with the Ronald Reagan dollar and also strikes the Native American dollar coins. Yet, why did the nation...
Continue reading
Tags:
U.S. Mint U.S. coins Susan B Anthony dollar Sacagawea dollar
0 Comments 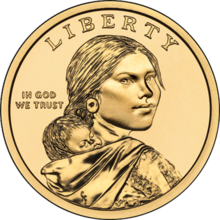 Remember the excitement over the Sacagawea coin? If you were in any way involved with the coin collecting community in 2000, you may recall the buzz surrounding the long-anticipated release of the Sacagawea dollar coin. The Sacagawea golden dollar was supposed to fix all of the problems associated with the Susan B. Anthony dollar, which had been released in 1979 but quickly failed to circulate. By 1981, the coin was in production only for coin sets. Later that year, the SBA dollar was retired. It was minted again one last time in 1999, when dollar coins were seeing circulation in the postage stamp machine circuit and some mass transit systems.